Over 50 With Bone-on-Bone Knees? A Top U.S. Physical Therapist Says This Is The #1 Mistake That You MUST Avoid If You Ever Want To Be Pain Free

If you’ve got bone-on-bone knees and you’re over 50 then it’s likely the top thing on your mind every day.

Your knees hurt when they get out of bed…

They hurt when you’re walking up and down stairs…

Heck, they hurt even when you’re just standing still.

But did you know there’s one thing you’re doing right now that could be making the pain even worse?

Its a mistake that almost everyone makes because when your knees are in pain, it makes sense to do it. In fact, in a survey of joint pain sufferers nearly 80% of people said they do it because they think it helps.

But here’s the thing…

When you learn to avoid this mistake it’s like turning back the hands of time on your knee joints.

That means you could be walking, jogging and moving again without the pain.

Now, one of America’s top doctors of physical therapy is sharing what this #1 mistake is and how you can avoid it.

The video has gotten a lot of attention because people can’t believe the results once they stop doing this one little thing.

Over 92,000 people have tried this method and say it works.

‍“I can tell you that I’ve resumed hiking, playing golf, riding my bike, and just walking in general. It's been a very good positive effect and so far I’m pleased.”

“I was skeptical, and I was in pain, but I thought I’ll try everything rather than getting a knee replacement surgery. Now it’s helping me move again without pain.”

This new method works without any pills, stretches, or injections!

So, are you sick and tired of struggling through another day with bone on bone joint pain?

>>Click here to learn about this mistake and how to put an end to it. 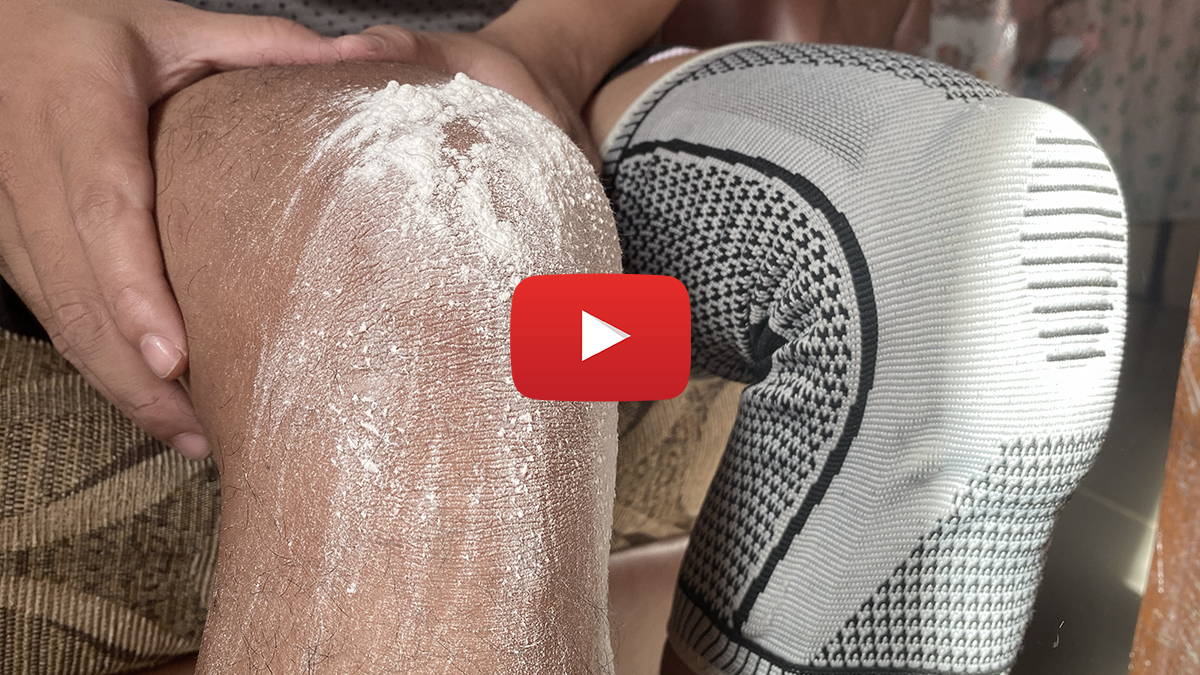